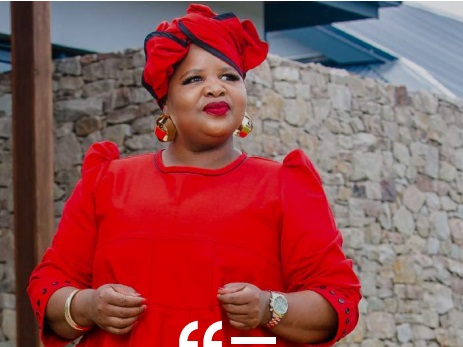 Noloyiso Lubelwana was born and raised in rural Mt Ayliff in the Eastern Cape.
Her simple world was made colourful as a child when she created elaborate outfits
for her dolls to attend imaginary traditional events and ceremonies.

Scriptures’ style reflects Noloyiso’s Xhosa tradition and customs and draws influence
from the isiXhosa people of the Eastern Cape. Scriptures creates modern traditional
ready-to-wear women’s clothing. Designs are modest and voluminous, covering the
arms and legs. Scriptures caters specifically for women who want to look fresh,
fashionable, stylish, trendy and absolutely breathtaking at customary events like
weddings and funerals. The garments include aprons and a head wrap which both
symbolise respect. “I make clothes for the Makoti”.